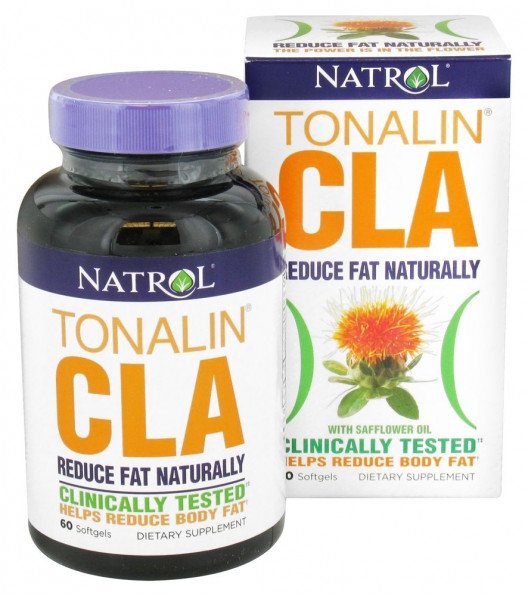 A deficiency of CLA in the diet may be a major factor in causing Americans to gain so many fat pounds. CLA is a potent antioxidant!

Conjugated Linoleic Acid (CLA) is a mixture of different types of isomers of linoleic acid, primarily position and geometric isomers, which is found preferentially in dairy products and meat. CLA is supplement that many have heard of but do not know much about. Current research findings suggest that CLA has a number of benefits for bodybuilders as well as any type of athlete. Conjugated linoleic acid is also unique because it is present in food from animal and dairy sources.

Background Information and Benefits of CLA

Some of the most known suggested benefits of CLA supplementation include:

CLA supplementation was also shown to improve the lean mass to body fat ratio, decreasing fat deposition, especially on the abdomen, and enhancing muscle growth. CLA achieves this reaction by it reduces body fat by enhancing insulin sensitivity so that fatty acids and glucose can pass through muscle cell membranes and away from fat tissue. This results in an improved muscle to fat ratio.

Compelling evidence also indicates that CLA can promote youthful metabolic function and reduce body fat. The unique mechanism by which this fatty acid protects against disease makes it an important addition to any supplement program.

Contemporary American society is one that is arguably different than previous generations. Contemporary Americans are generally deficient in consumption of CLA, which is mostly due to the changes that have occurred in the practices of feeding cattle. Since CLA comes primarily from meat and dairy products, changes in the feeding habits of cattle would have a great impact on CLA, which have led to a decline in the content of CLA in meat and dairy products.

For optimal CLA production, cows need to graze on grass rather than be artificially fattened in feed lots. Studies and research findings have shown that the meat form grass-fed cows contain up to four times as much CLA as their non-grass-fed counterparts. Today's dairy products have only about one third of the CLA content they used to have before 1960.

As any person walking down the street in America can see, we have an obesity epidemic in this country. Now I am not saying that CLA is America's savior for fighting obesity but American's deficiency in CLA could have an influence. Several animal studies showed that adding CLA to the diet resulted in leaner, more muscular bodies. One 1996 study, for instance, showed as much as 58% lower body fat in CLA-supplemented mice.

CLA is used by body builders to drive glucose into muscle cells to produce anabolic effects. Dieters can use this same sugar burning mechanism to prevent serum glucose from turning into body fat. The new CLA oil is about 50% stronger in the cis-9, trans-11, isomer, which is considered the best by scientists.

CLA is also chemically related to linoleic acid, but appears to have opposite effects in certain important areas. For instance, linoleic acid stimulates fat formation, which is commonly known as lipogenesis, in adipose tissue, while research suggests that CLA inhibits fat formation.