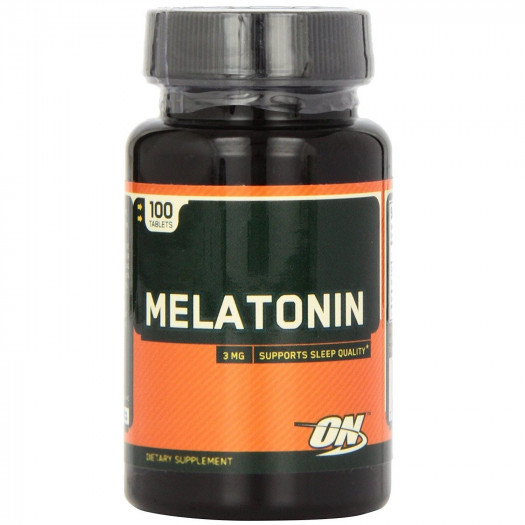 Melatonin is a hormone produced in the body and secreted at night. Taken as a dietary supplement, it is designed to help combat lack of sleep and may be useful for jet-lag. N-acetyl-5-methoxytryptamine, or melatonin, is hormone produced naturally by the body in the pineal gland of the brain. The release of melatonin correlates with the body's cycle of day and night. The highest levels of the hormone are produced at night. Trace amounts of melatonin appears in foods.

Melatonin may play an essential role in sleeping and immune system deficiencies. As light inhibits its production, and darkness stimulates it, melatonin regulates the body's internal clock. Double blind research shows that this hormone helps people sleep, shortens the number of awakenings in the night, and improves the quality of sleep. It is also very useful in treating jet lag, as it promotes quicker recovery from that "out of it" stage one may experience after extended periods of flight. Research has also shown that having enough melatonin exhibits positive psychological benefits on a person's mood, while a lack of melatonin corresponds to anxiety, fatigue, and hostility. Melatonin has also been investigated for its anti-aging potential.