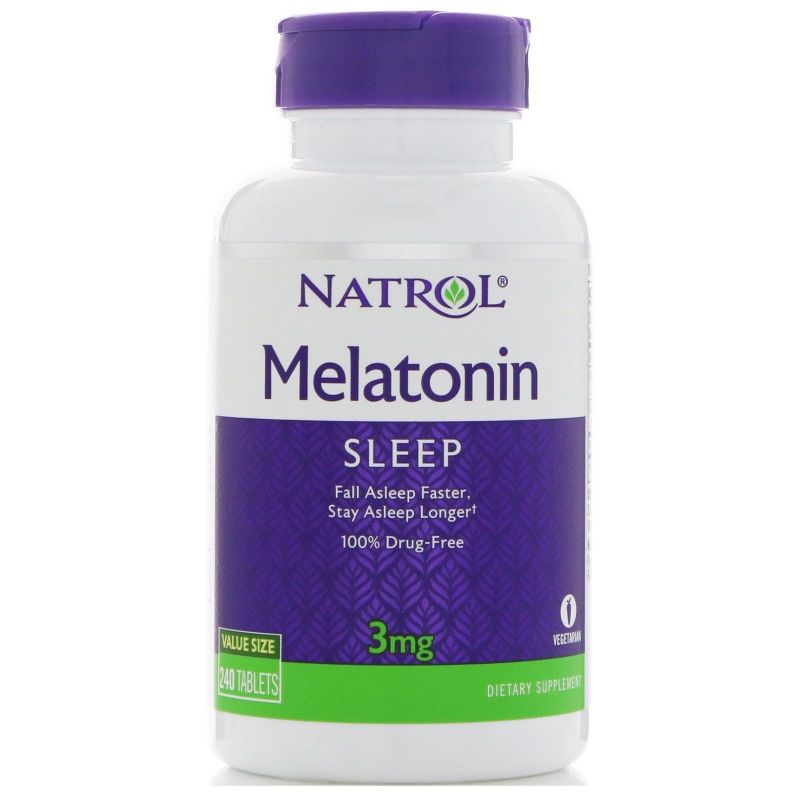 ... Melatonin can give you more than just a good night's sleep?

If you're familiar with melatonin, you most likely know it as a sleep aid. Unlike over-the-counter pills that can be addictive and dangerous, melatonin works with your body's natural sleep rhythms.

But have you heard that melatonin may have equally impressive effects on other aspects of your health and wellness?

Pioneering researchers in a variety of fields are all clamoring about the many other physiological systems melatonin appears to regulate. Studies indicate it could be used to treat...

Melatonin: What We Know Now

Melatonin is a hormone secreted by the pineal gland. Production is regulated by light levels, which is why medical professionals sometimes worry about the health consequences of overnight shifts.

Melatonin has antioxidant properties, stirring interest in its potential for treating neurodegenerative diseases—such as Parkinson's disease and Alzheimer's disease. Scientists are also intrigued by the possibility of using of melatonin to help stroke patients and individuals with high blood pressure.

The long-term effects of inadequate melatonin levels are not yet well understood, but appear to be negative. Interestingly, levels seem to decrease with age. There's a lot still to be learned about melatonin's effects on the body, but what scientists have discovered so far is highly promising.

A Higher Rate of Survival

That study found 20 mg of melatonin daily reduced a host of major side effects including...

The most exciting finding? Compared to the control group, those who took melatonin had a higher rate of survival.

A meta-analysis of randomized, controlled trials (RCTs) conducted by McMaster University in Hamilton, Ontario suggests that the link between melatonin and survival is a strong one. Overall all, the McMaster team found a 34% reduction of the relative risk of death for cancer patients taking melatonin. The analysis found a decreased risk of death regardless of the dosage and type of cancer.

"The substantial reduction in risk of death, low adverse events reported and low costs related to this intervention," according to the McMaster analysts, "suggest great potential for melatonin in treating cancer.

Experts say the optimal dosage of melatonin depends on your reason for taking it. Julie Chen, integrative medical doctor, says: "The general rule on dosing is that for those of you looking for help with sleep, a dosage of about 0.5-3 mg at bedtime is what you would need."

For time zone changes or jetlag, you could go up to 5 or 6 mg, says Chen. For individuals interested in taking melatonin to treat one of the conditions mentioned above, dosages are higher—Chen says they range anywhere from 5-20 mg. "My recommendation is to first consult your physician [and] also seek the guidance of an integrative physician or naturopathic doctor."